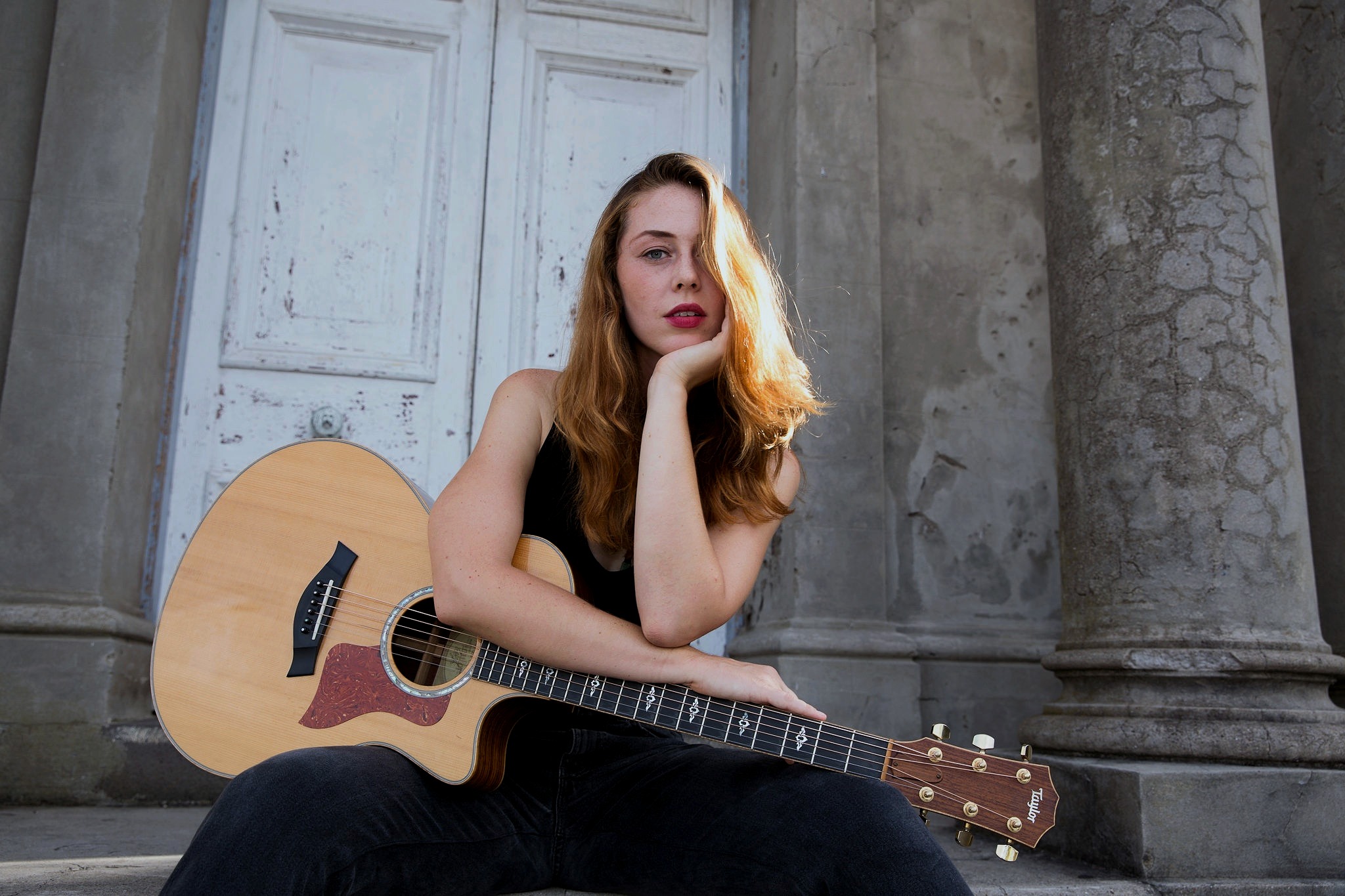 Breanna Lynn is a professional vocalist, multi instrumentalist, songwriter, and entertainer from Los Angeles, California. At 25 years old, Breanna has spent more than half of her life training in the art of vocal performance, taking her stunning vocal range and instrumental ability everywhere from bar stages to theaters filled with thousands. Breanna lives and breathes music, having showed a proclivity towards stage performance since she was a little girl.

Over her decade long career, Breanna Lynn has guest starred in television shows on major networks in the United States, has recorded and released 5 albums of original songs, has been a lead entertainer in dueling piano bars and has performed all around the world for a diverse set of audiences. Both a solo performer and band player/director, Breanna has extensive experience working with other musicians and leading groups to sonic cohesion in short periods of time.