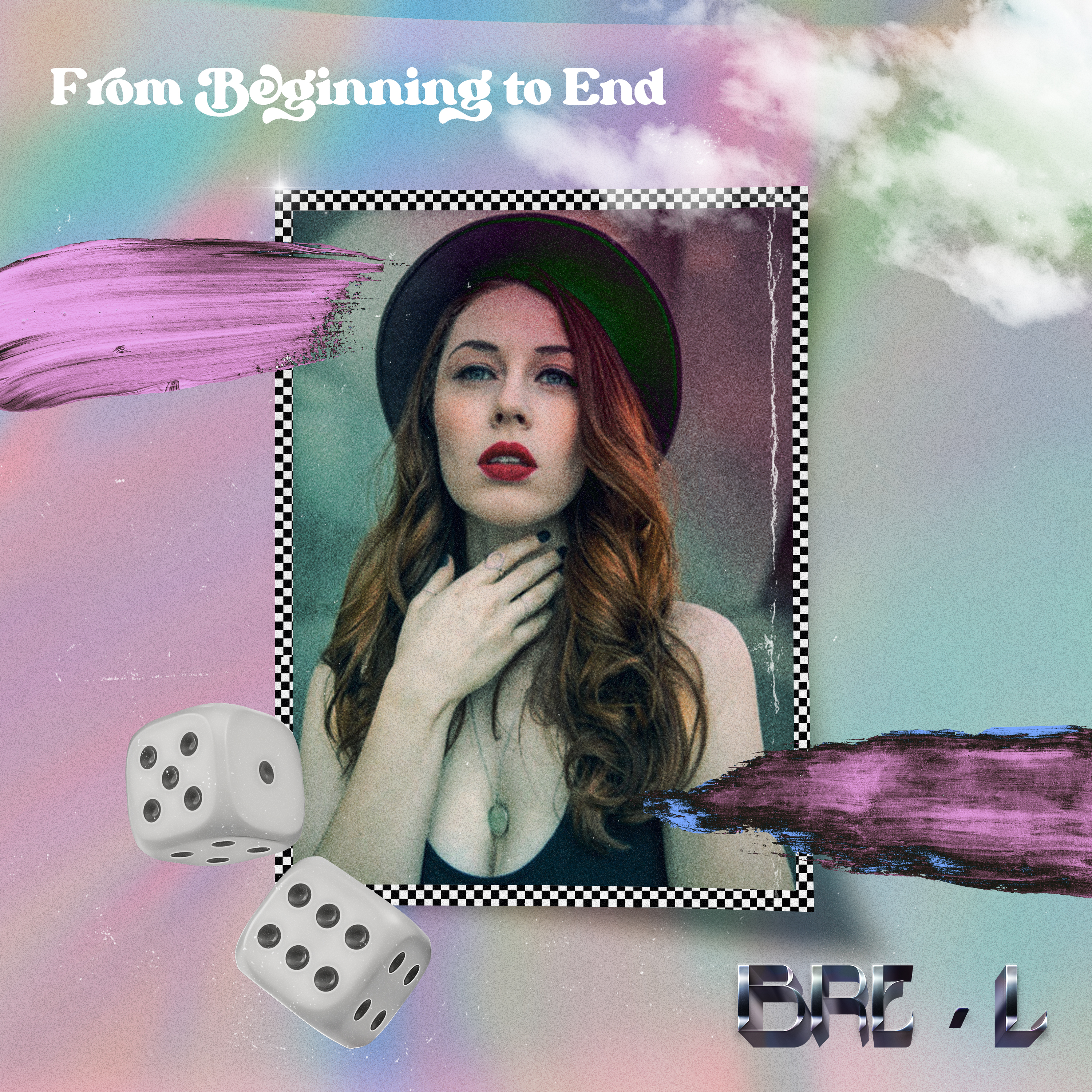 From Beginning to End - Album (Bre-L)

Bre-L's second studio album 'From Beginning to End' recounts the life cycle of a relationship, from the first moments of falling in love to the closure after the breakup. Sonically inspired by the pop funk stylings of Dua Lipa and Harry Styles, the indie soulful vibe of Celeste, and something all her own, 'From Beginning to End' is Bre-L's first fully self produced album and is her most personal work to date.

Live at The Bamber House

After traveling to Auckland, New Zealand to gain new perspective on life and music, Breanna was once again inspired to pick up her pen and start writing new music. What started out as a collection of songs that documented the 23 year olds emotional and transformative journey into self love and acceptance, quickly revealed itself to be her next album. Not wanting to embark on another in-studio project, Breanna decided to do something she had never before tried: a live concert album. Set in the Bamber House hostel where she was staying when she wrote most of the 9 track album, this completely bootstrapped recording documents the laughs, the tears, and the magic of an artist connecting with her audience on stage with only a guitar, a mic, and honest lyrics. 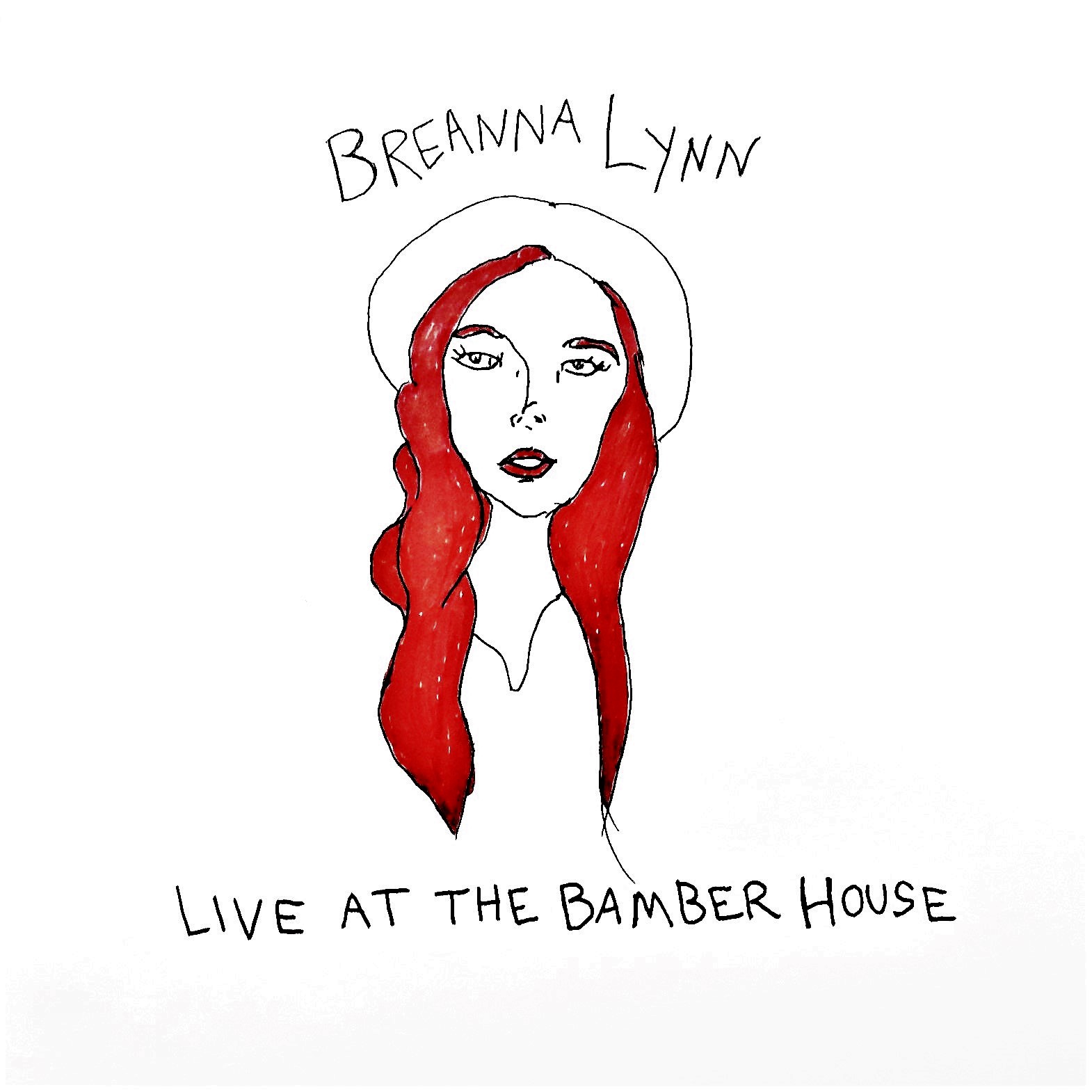 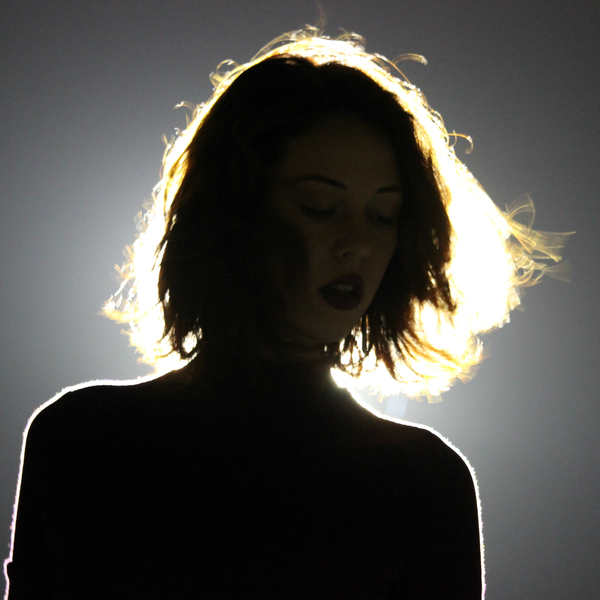 After a few year hiatus to pursue other personal interests, Breanna released a passion project/her most personal work, Getting Real. The collection of songs explored the singer's emotions surrounding difficult topics such as the struggle with self acceptance, anger at the feeling of being objectified, as well as regret in lost love. An acoustic project recorded in her friend's garage studio, the EP represented a period of time where Breanna was searching for her sound and experimenting with more vulnerable writing styles.

I Think About You (Bre-L)

After working with band members Nate Lichtenberger, Ariel Belkin, and Sonny Kennelly since the days of Breanna's debut album, the group decided to move away from a solo project into a collaborative effort. Thus, Bre-L was born. Breanna's most successful album to date, the album spawned the viral hit cover of Grime's song 'Oblivion', which has generated over 1.6 million plays on Spotify to date. The album's nine other tracks were written collaboratively over the span of 6 months. Before the group could tour, changes within the band lineup ended the project. 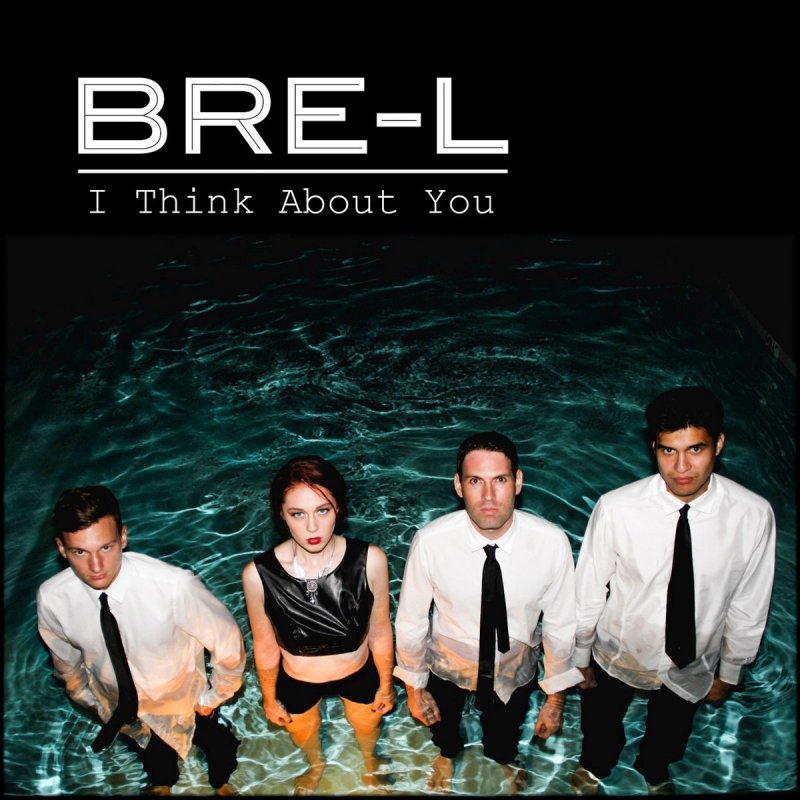 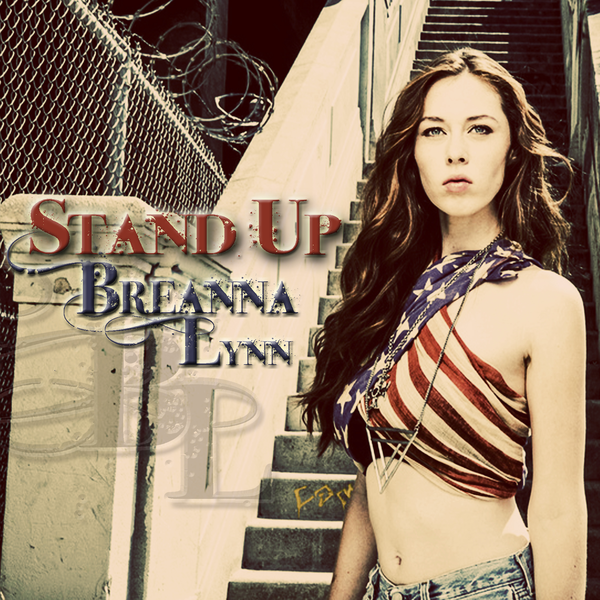 Breanna's next project ventured away from her original country/acoustic roots more into the realm of mainstream pop with her uplifting single, Stand Up. The infectiously upbeat song was written as an encouragement to herself and her audience to be courageous in taking chances to fulfill their dreams.

Breanna's next project was a self made EP, named after the title track Catching Fire. The track, inspired by the hit movie series 'Hunger Games', showcased Breanna's penchant for writing orchestral composition in the piece's complex violin, timpani, and guitar parts. Two other original tracks accompanied Catching Fire, along with a pop medley, composed and performed with her band. 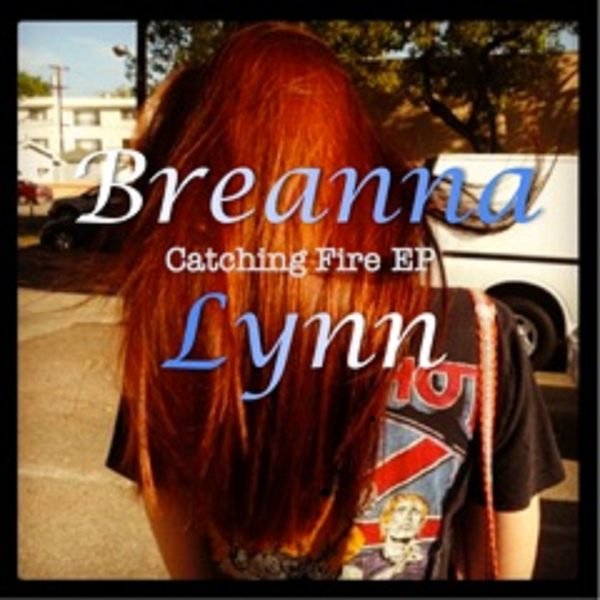 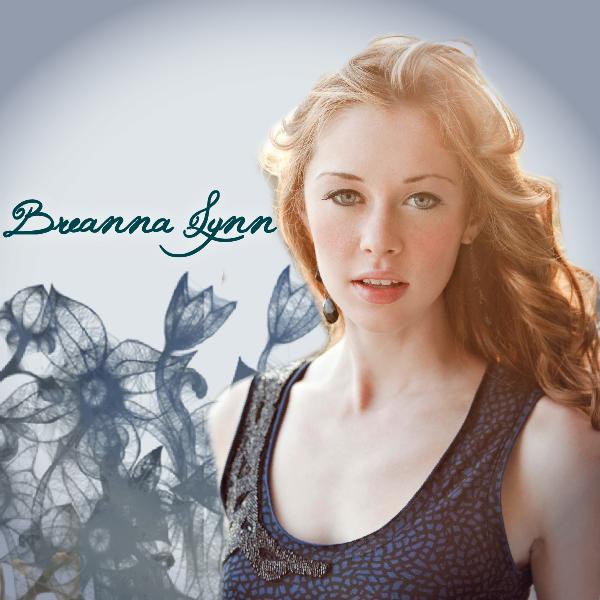