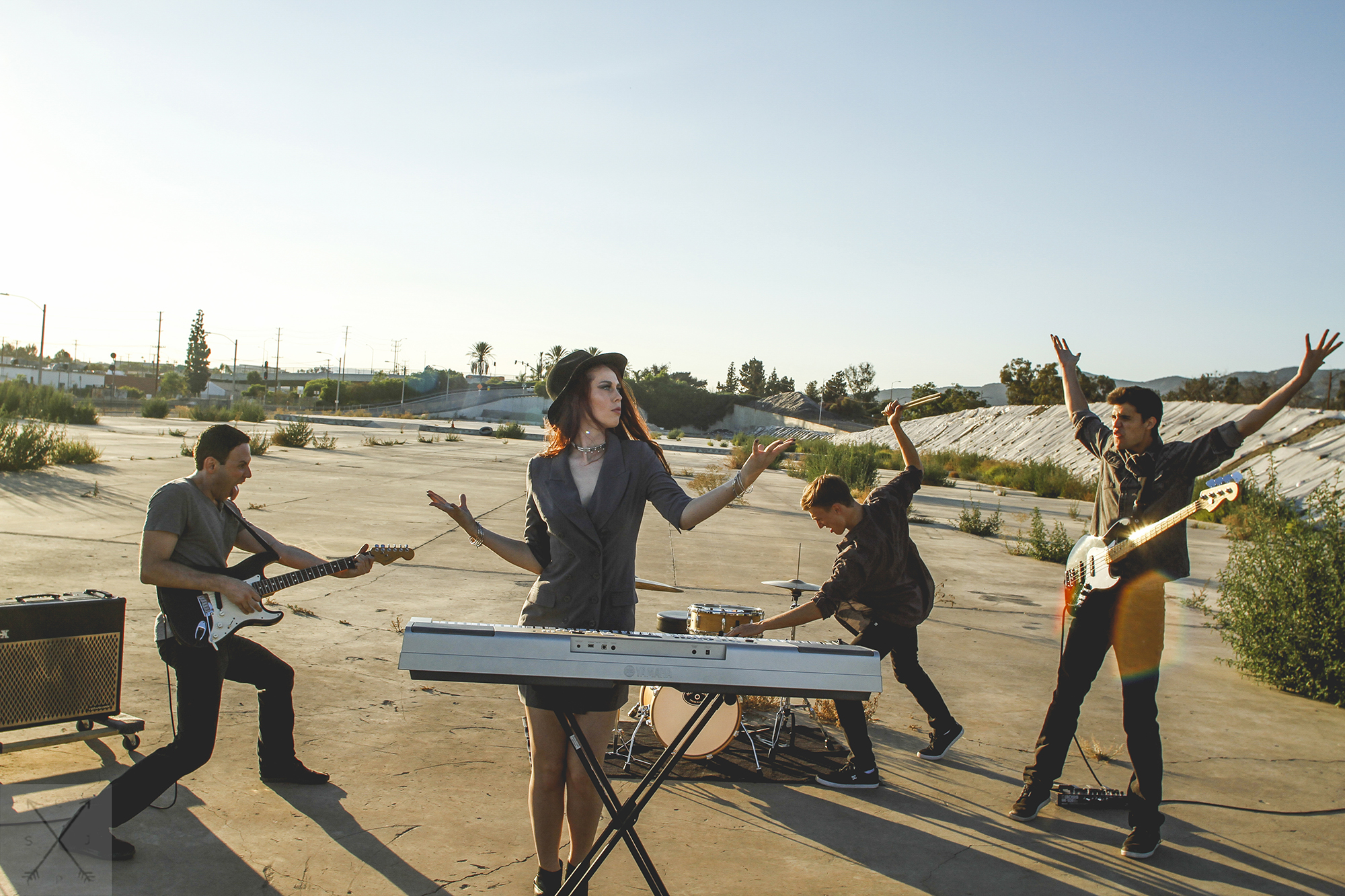 Equipped with an astonishing vocal talent and songwriting ability, alternative-pop singer Breanna Lynn has swiftly impressed many music lovers with her talents and is creating an ever-increasing buzz around her name and sound. Something about her uniquely honest voice draws people near and holds on to them with each note. Her voice reveals a deeper story that easily holds attention. Breanna’s musical aspirations go beyond any superficial success. Her ultimate mission is to inspire young people around the world to live honestly, follow their dreams and never give up hope.
Breanna’s powerhouse vocals illuminate an emotional strength and conviction that goes beyond melody and words. Breanna’s original songs not only make for a great listening experience, but allow for a true reflection on life in their raw and vulnerable content. Her soft, angelic voice introduces the first lyrics as her songs gain momentum and gravitas. The beats further develops with her vocal melody as it takes flight.
Originally a small town girl from West Dundee, IL, Breanna Lynn was born to play music. Music was embedded in her genes and oozed from her pores at a very young age. Her aunt was a world-renowned opera singer and used to practice vocalizing with Breanna, which allowed her to exercise a wide vocal range and strengthen her chords. The gifted singer also extends her repertoire of talent as a guitar virtuoso and piano player. She picked up the guitar at the age of nine and at 15 earned a sponsorship from Taylor Guitars.

As she continued to develop a passion for music, her life experiences and feelings became the inspiration for writing lyrics. At just 12 years old, music became her therapeutic outlet. The singer is inspired by the legendary Stevie Nicks and looks up to soulful vocal-driven artists such as Adele, Janis Joplin, and Lana Del Rey. Breanna Lynn’s prolific songwriting talent and incredible vocal skill elevates her to the caliber of other successful artists in her genre.
She has since made it her mission to be an advocate for her generation and spreads a message of positivity wherever she goes. Her dream is to travel the world playing music that brings healing and joy, inspire people through motivational speaking and write about things that truly matter.