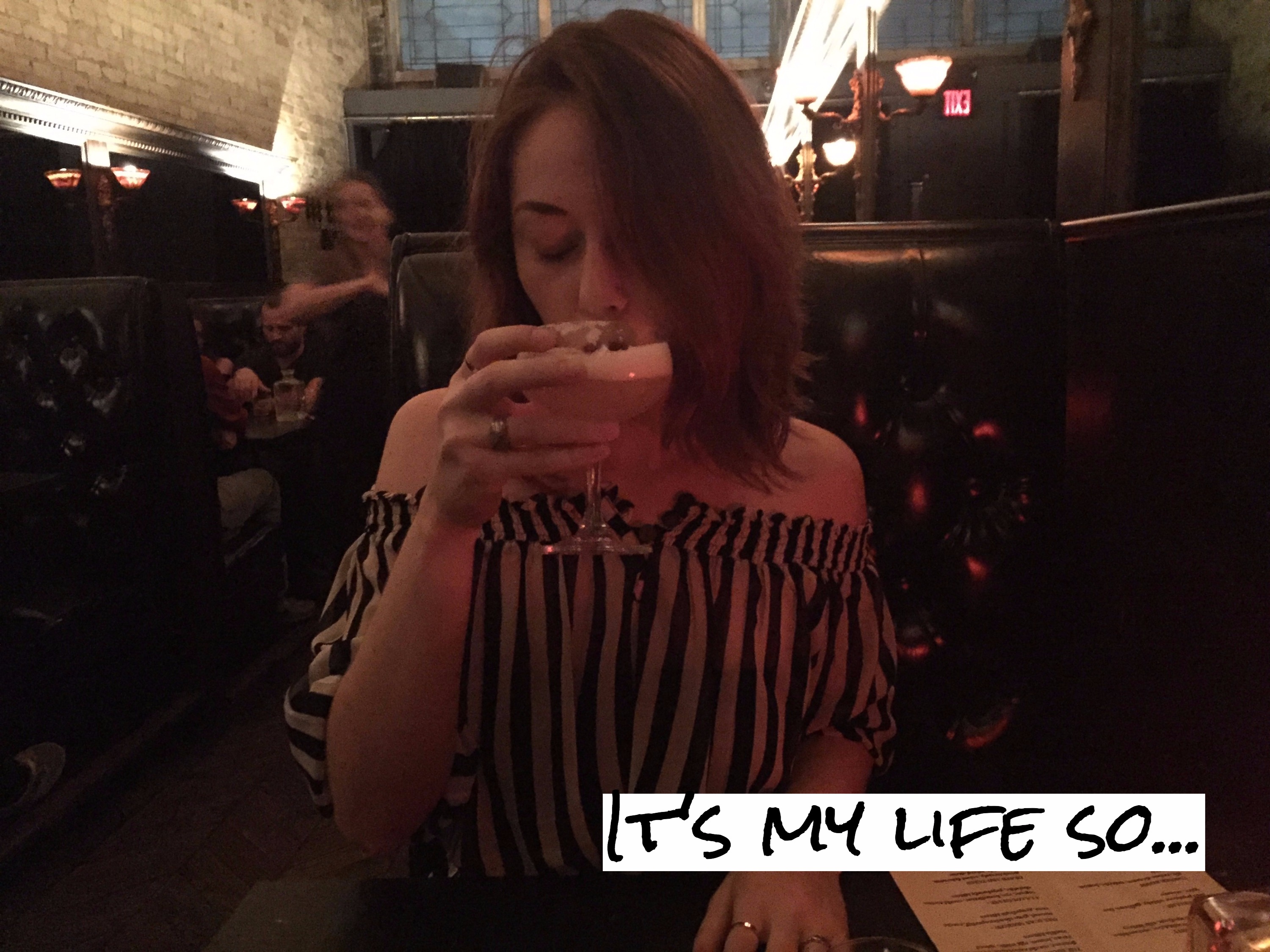 When I decided to drop out of college at the age of 20 to start a tech company called Digiality, most of my extended family thought I was crazy.

“Go back to Pepperdine and get a degree!” They cried. “No one will respect a college dropout.”

“Why can’t you just get a normal job?” They’d ask.

Overall, the common theme of their commentary was, “You’re never going to make it, so why even try?”

It didn’t matter to them that I was shooting for the stars and believing that I could make a better future for myself.

It didn’t matter that after only a few months, I was already meeting with high ranking government officials, nonprofit executive directors and respected civil servants to discuss how technology could aid them in their efforts to serve people in need.

Large family events would still consist of me stepping up to the plate like Babe Ruth, trying to bat away the curveball criticisms that people felt like they had the right to pitch. To them, I could only hit a home run if I followed the status quo – so I ignored them.

If we base our life decisions on people’s approval, we will remain stagnant in mediocrity. We will never take risks, never aim for higher than good enough, and will look back in regret at the fact that we lived our lives in response to the fear of others, rather than the dreams of our own.

Even when I had to shut Digiality down due to a falling out with my then-business partner, I have never once regretted starting it. I learned so much about how to (and how NOT to) run a company by simply DOING it. I would have missed out on one of the best learning experiences of my life if I had listened to the people warning me that I would fail. Looking back, that experience helped me redefine what success meant to me, which in turn molded me into the person that I am today.

If you have dreams and people around you that discourage you from pursuing them, here are five reasons why you are justified in taking their opinions with a grain of salt (or in other words, not too seriously).

Reason 1: Everyone will have a different opinion.

Imagine if every person who knew you owned a shard of glass, representing their opinion about how you should live your life. Not only is this shard shaped by their own personality, it is also colored by their interactions with you, warped by expectations and possibly even cracked by misconceptions about you. Now imagine collecting all of these shards, and piecing them together to create a mirror. If you tried looking into this collection of glass, you would see a distorted, disfigured version of yourself looking back at you. The same thing happens when we try to conform our lives to fit the opinions of others; our decisions won’t truly reflect who we are, they will only show a warped and incomplete version of the person we could be.

Reason 2: Their opinion could be affected by their own intolerance for risk.

When people are overly critical of the decisions you make while pursuing your dream, it usually has to do with the fact that they couldn’t imagine making those kinds of decisions themselves. It is likely that the concept of risk and the idea of making sacrifices in pursuit of something great goes against the ways in which they have lived their lives up to that point. This threatens the critic’s perception of what is normal and can even make them question their own past decisions. If that’s the case, their personal fear of stepping outside of the status quo will be reflected in how they react to your departure from the norm.

Reason 3: Their opinion may be tainted by jealousy.

Contrary to popular belief, dreaming has no age limit. There are some inspiring examples of men and women who discovered their passions later in life and still achieved massive success. But many people, especially when they hit a certain season of life, start to believe that it’s too late for their dreams to become a reality. Consequently, the people discouraging you may see your aspirations as an unhappy reminder of the chances they didn’t take and the dreams that were left unfulfilled in their own lives. Your drive for success could be tapping into the pain of their own regret, which will affect how they react to your pursuits.

Reason 4: They may have different limitations.

We all have different gifts and limitations – what makes one person successful can be another person’s downfall, and vice versa. People who criticize the pursuits of a dreamer are often looking at the road ahead of them as impossible because their own limitations would prevent them from getting to the dreamer’s desired destination. We should consider this when heeding the advice of our critics. Someone who is ambitious will not have the same problems achieving success as someone who is lazy. Someone who thrives off of risk will not face the same obstacles as someone who only wants to play it safe. We only have to take our own gifts and limitations in mind when deciding whether or not to pursue our dreams.

Reason 5: They won’t have to live with the consequences

It’s easy for people to give an opinion without considering the repercussions their words could have on someone’s life. If I had listened to my extended family and taken the safe route instead of starting my business, I would have ALWAYS wondered ‘what if’. This is why it’s important to know yourself well enough to differentiate between advice that will benefit you and opinions stemming from insecurities being projected onto you. Unless you have dependents, you are the only one who will have to live with the consequences of your decisions.

Though the experiences of others shouldn’t dictate how we pursue our dreams, it’s good sense to learn what we can from their mistakes. Striking a balance between being teachable and headstrong in our pursuits can be difficult, but doing so creates a solid foundation from which we can support sustainable growth. If you find yourself considering the opinions of others about your pursuits, test their validity by asking yourself these questions:

If any of these questions can be answered with a ‘yes’, take some time to think about how you want to implement their advice in your journey forward.