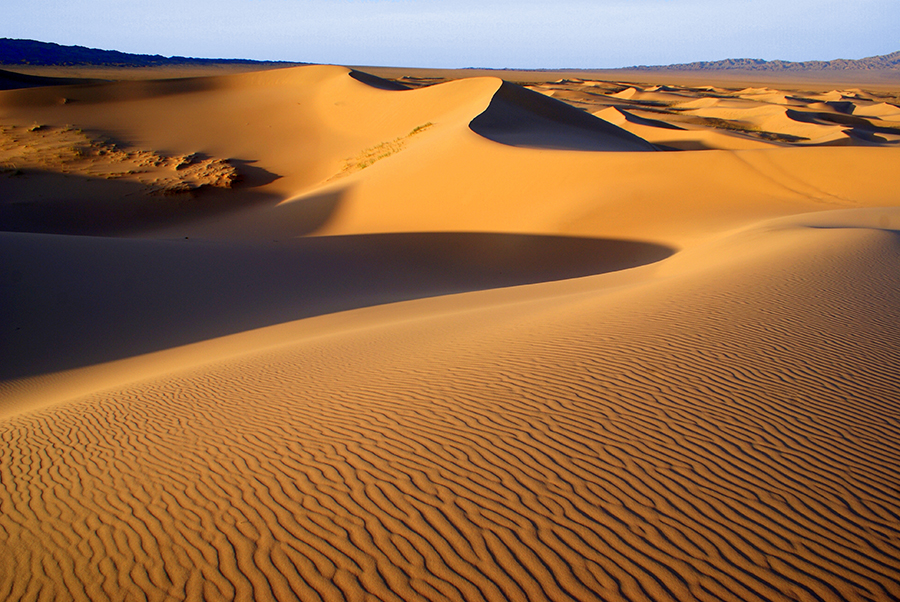 As a child of 12, my limbs were long but weightless. Floating like a feather on the gentle breeze, I passively observed my heart from afar – a fertile green field not yet planted. I’d never had a reason to land.

Then one day out of the blue

Seen before but no feeling inspired,

Suddenly I was grounded.

The hourglass turned and I started asking time,

Sand spilled onto the field.

The emptiness was no longer fulfilling. My feet made marks in the thin layer of sand as I began to search for something I had only glimpsed. The sun went down when I came across a boy who had built a bonfire.

He asked if I was cold,

He told me to come nearer

Then pulled me too close to the flames.

Anger sparked and branded me with pain.

I stumbled to a river where I began to scrub the tears from my face. A friendly fisherman had tied his boat to the pier and came no closer. He held out his hand for me to take, to escape to the great unknown with him. I said I would. Then I ran.

Yet I couldn’t go back.

My appetite was wet

And he called but I wouldn’t listen;

That was the day my heart became a desert. Warm in the morning, but cold at night. Desolate in it’s isolation but inviting to those who could tolerate the heat. My muck-coated boots found their way to a man who said his favorite season was Summer.

Our foundation was the same,

So we built a house together.

But his wood was rotted and frail,

It fell down around us three.

He turned on his computer screen.

Sawdust rained on suds and ash and sand.

My skin started to crack under the blazing sun. I desperately looked for refuge from the intensity of my own loneliness. Suddenly, the shimmering image of distant lights clouded my vision. It looked vaguely like The Oasis on Third St, but I couldn’t quite tell. I stumbled into it’s inviting arms.

I turned my smile on.

The music drowned their names.

Countless spirits for the ghostly tease,

I drank it in.

A cork flew from another bottle.

My cup was filled but feeling empty.

Champagne poured on sawdust, suds and ash and sand.

The mirage faded from my vision and I awoke covered in sweat. I thought I’d seen it all, but suddenly found a man beside me. We walked the desert together as he regaled me with tales of greatness and loyalty. He asked for my love but I wasn’t ready. I blinked and he was gone.

An idea was born

While his heart was absent.

I thought he’d become all that I’d imagined.

It was a year

Before I found him,

Sitting in a car with no engine.

Gasoline spilled over champagne, sawdust, suds and ash and sand.

The more I ran

From my heavy heart,

The more I added to it.

And here is where I stand.

Acceptance flooded the layers of pain

Now all I see is sand.