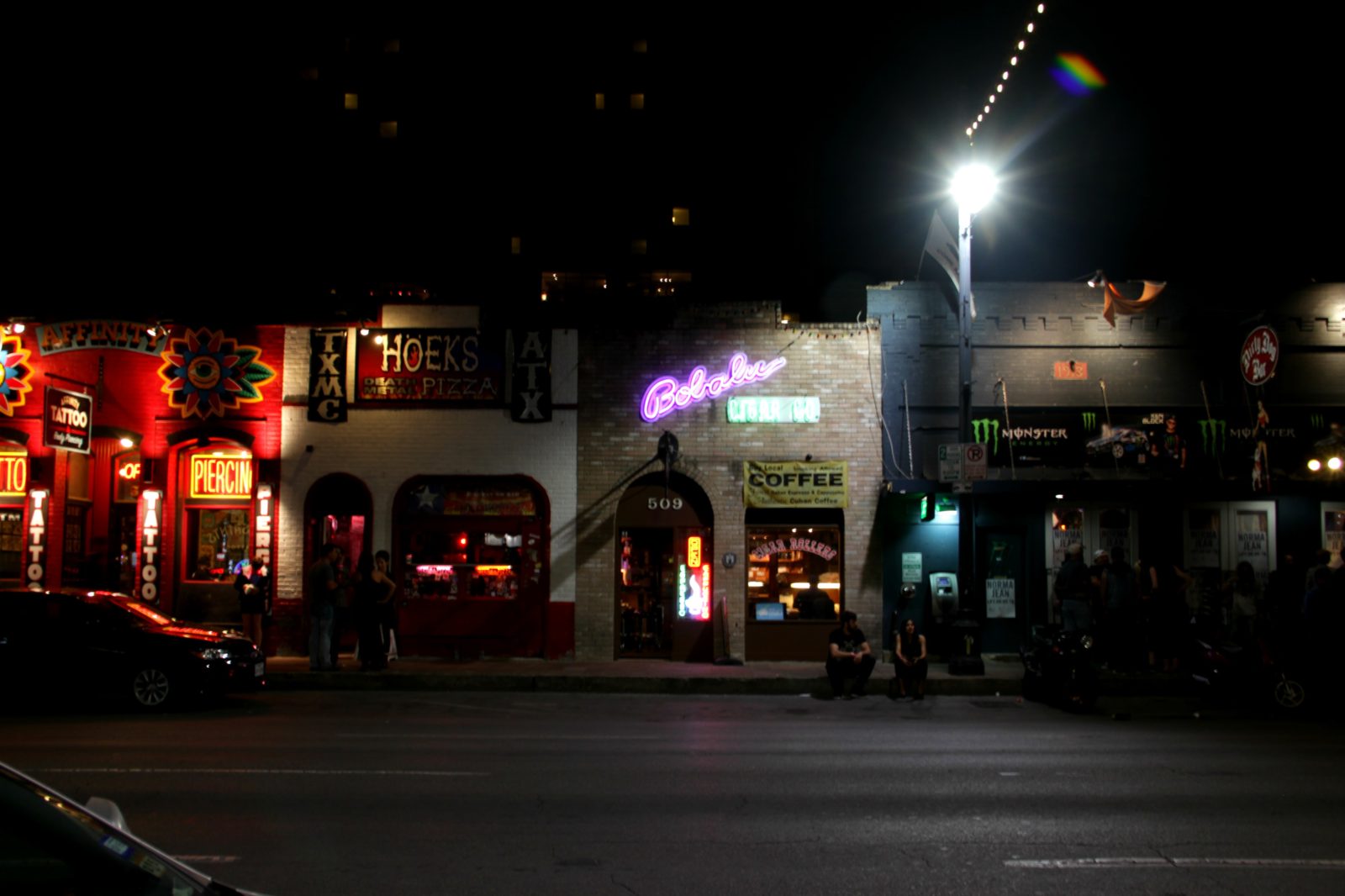 It’s around 3 am. My friend Katelyn and I make our way back to our car after a night of dancing downtown. I clutch my purse tightly to my side, trying to brave the night’s chill with a few of the other stragglers stumbling away from the bars. Unnoticed by me, my iPhone 7+ protrudes precariously from my too-small back pocket.

In a split second, my phone is gone. A hooded man runs away at full speed down a brightly lit alley with my $800 phone in his hand.

Before I can even form a coherent thought, I am sprinting after the thief.

“HE TOOK MY PHONE!” I scream at the top of my lungs as my heels practically impair me from running.” SOMEONE STOP HIM! HELP!”

An onslaught of people from both sides of the alley notice the commotion and start to chase the hooded man. After a minute, we are able to corral him into a corner with his back against the wall, my bright blue phone still in his hand.

Katelyn runs up to him, rips off his hood to reveal a kid no older than 18, and pins him against the brick wall by his throat.

I yank my phone from his hand.

“Call 911!” Katelyn tells me as people surround the kid. With shaking hands, I start to dial for help, when out of nowhere, a police officer rushes over.

“What happened?” He demanded.

Tears stream down my face as Katelyn and I, along with all of the people who helped chase the kid down explain the situation.

The officer turns to the thief.

“Were you going to try to sell her phone on the street, boy?” The officer sneers. The kid looks away and kind of shrugs his shoulders.

The officer turns to me.

“Do you want to press charges?” He asks.

I pause, before looking directly at the kid.

“You have no idea how hard I had to work to be able to afford this phone.” I tell him. He watches me as I wipe tears from my eyes. “I know you might be going through a hard financial situation right now, but you need to think about how your actions affect other people. You have no idea what’s going on in my life. You have no idea how bad this would have been for me. Don’t ever do that again. Do you hear me?”

The kid nods and looks away. Turning to the officer, I tell him I won’t press charges.

The officer shrugs and the crowd disperses. Putting my rescued phone into my purse, Katelyn and I walk about a block away from the alley before sitting down on some church steps to allow me time to collect myself.

People passing by give us fist bumps and encouraging words. A young documentarian sits with us to make sure we’re ok.

Suddenly out of nowhere, I see the thief approaching me.

I refuse the money he tries to give me to make up for what he did. Standing up, I put my hand on his shoulder.

“Listen, I forgive you.” I said. “But you have to know that you are better than that. You are valuable and loved by God. You have a place in this world.”

He looks at me with wide eyes.

“Thank you.” He says softly, before walking away.

He then gets on a bus, and disappears into the night.

Having my phone almost lifted scared the hell out of me and made me feel super violated. Honestly, I would have been justified in ripping the kid a new one for what he did. But when he came up to me, I realized that I had no idea what his life was like or what he had experienced. All I knew was that I had a choice between contributing to the narrative of shame and desperation, or being compassionate towards a person who had lost his way. I chose the latter.

It’s the moments where people don’t deserve kindness or forgiveness that our compassion can have the most impact. I’m not writing this to build myself up or say that I handled the situation perfectly –  I handled it the way I felt like I needed to. I write this to remind myself and anyone reading that it’s in the darkest of situations that light shines the brightest.

Most of the time we have very little control over what happens to us – but we can control how we react and can determine what kind of person that reaction will reflect. Once we realize that everyone makes mistakes, we can start to see through people’s hardened exterior highlighted by poor decisions, and sympathize with the person who is just trying to survive the mess that is this world.

I have no idea who that kid was or if he’ll ever steal again. But I hope that through an example of compassion, he will think twice before causing pain. Loving people simply because we are all part of the human race, and showing them that they don’t have to be defined by their poor decisions but can be recognized for their intrinsic value as individuals will do nothing but create positive change in those who need it the most. It’s so awesome that you and I can be the catalyst for that change!

I share this story because I learned a lot in the chaos that was Friday night. I learned that I have terrible cardio. I learned that Katelyn is a super hero who will grab your throat if you mess with her or her friends. I learned that back pockets are not the best place to hold big phones. And most importantly I learned that all things, even the hard ones, can work together for good (Romans 8:28).

Have you ever had a bad situation turn out for the better because of someone’s kindness towards you? Leave a comment and tell your story!